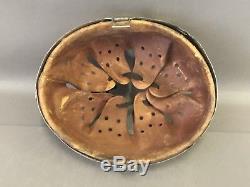 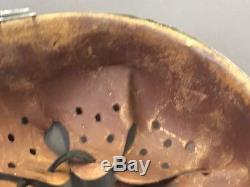 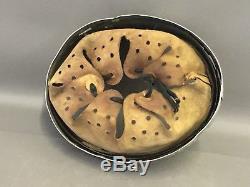 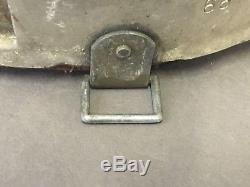 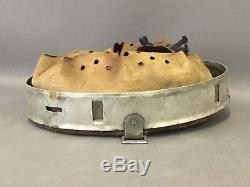 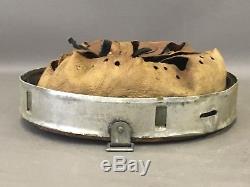 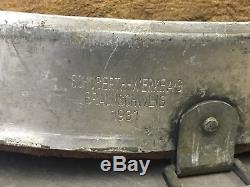 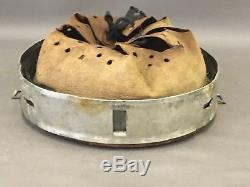 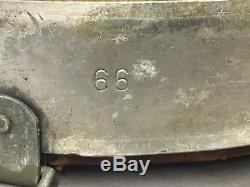 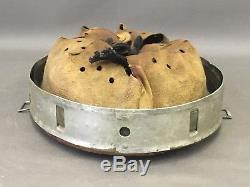 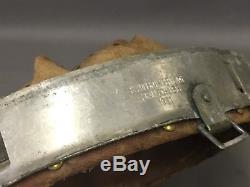 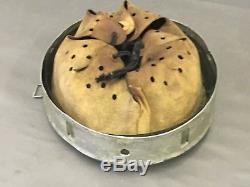 This item is in the category "Collectables\Militaria\World War II (1939-1945)\Helmets/ Hats". The seller is "thirtyninetofortyfive" and is located in Morpeth.